Are you looking to hit a home run with your Facebook Ad campaign?

Sure you are, but before you jump into the Facebook Ad platform with all your ad lessons, ad tactics, and ad campaign strategy, you need to absorb how some of the best Facebook Ads performed in the past.

As the saying goes, “To be the best, you need to learn from the best.”

Pick some time-tested and successful ad campaign methods that businesses have used for their success.

We have figured out a variety of successful ad campaigns from various niches for you. Take it as an inspiration for your ads too.

Tighten your seat belts, as we are going to get started.

It was hard because every successful ad is unique in its way, but we have chosen these to cover all the aspects of running a successful ad campaign.

A successful ad campaign that Slidely ran for its B2B product, Promo, grabbed 2.2 million views, 4.2K reactions, 509 shares, and 594 comments. The video ad used is very catchy because of all the elements it contains.

You can make use of engaging video to run a successful ad campaign, just like Slidely did. But remember, you need to have a solid initial few seconds of the video. Don’t forget to use an attractive thumbnail to make the customer click your video ad. (If it doesn’t play automatically).

Monday.com is an excellent task management tool. It is compatible with multiple operating systems for both mobile and desktop intelligent devices. 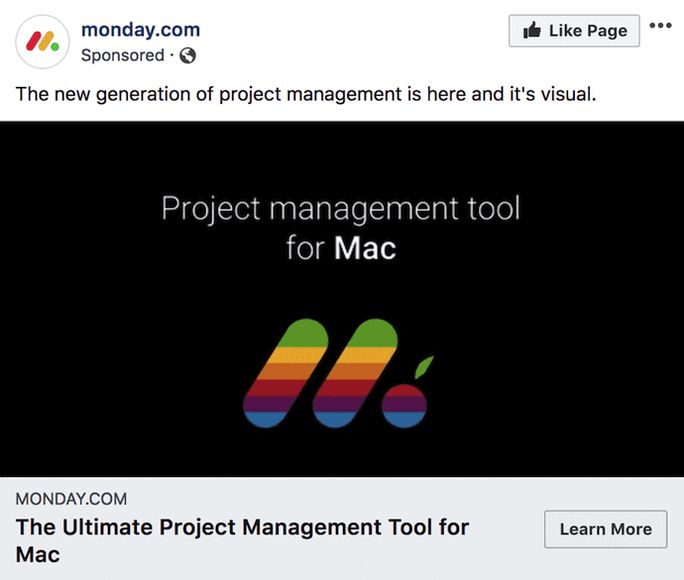 They used a brilliant idea to reach out to their target audience using a photo Facebook Ad. They created a fusion of their logo with the colors of an Apple brand to showcase the compatibility of their tool with Mac devices.

They captured the attention of all the Mac users using the traditional rainbow color scheme of Apple. Also, the ad copy is simple and to the point. It tells the audience about the launch of their new product.

The next successful ad campaign is from Amazon. They ran this event ad and gained a lot of attraction because of the clarity of the ad. This event ad focuses on sale offers which Amazon is providing its target audience on Black Friday.

Event ads are beneficial to boost sales during a specific time of the year. Most eCommerce sites are the ones using event ads like these.

But it’s not limited to that; you can use it to attract an audience for a specific webinar, conference, or any other event in your company that is about to happen. 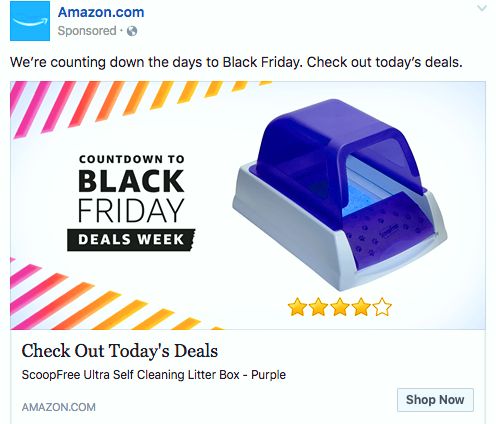 The retargeting ad example from J.Crew Factory is a pitch-perfect example of a successful retargeting ad. The complete ad triggers one emotion, and that is FOMO (Fear of Missing Out).

In retargeting ads, you don’t need to make people aware of your brand. They already know you, and you just need to create a sense of urgency to make them take a specific action. 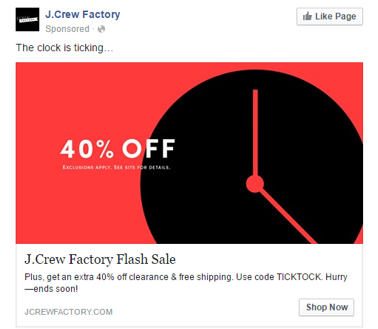 Shutterfly used this multi-product ad to make its audience aware of the different offers on its various products. One thing that is consistent throughout the images is the brand style and feel.

It is an important aspect and also helps in presenting a brand. Shutterfly used multiple products in this carousel ad. 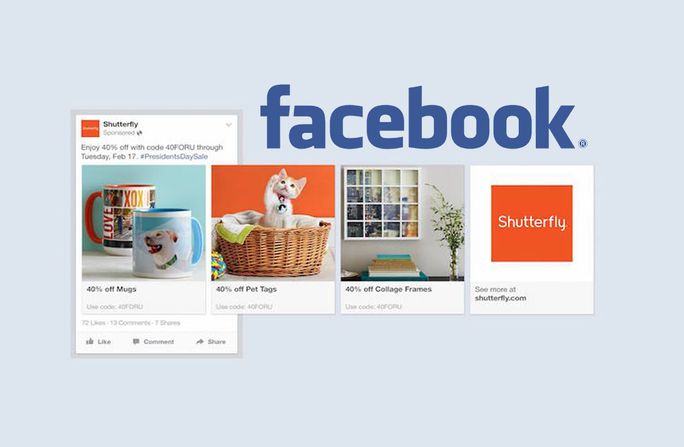 Coyote Blues used this reach ad to invite their target to have a delicious crisp salad to freshen up their day. The ad describes the food they are offering so that the viewer is aware of what’s in the offering before they decide to drive to Coyote Blues. 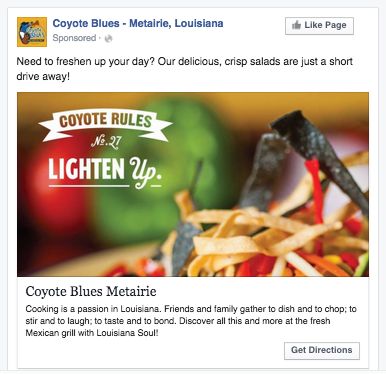 These were some of the successful ad campaigns that made their respective target audience take action to what the business had desired. If they can do it, so can you.

Before we wrap up our knowledge journey, let’s discuss some essential practices we learned from the above ads that you should keep in mind while creating your Facebook ad campaigns.

You might have noticed that each ad had a specific goal in mind. Each company wanted its audience to take a particular action. Suppose you want to kick-start an ad campaign, but you don’t know what you want after running an ad campaign; it won’t make sense, right? So be crystal clear of your ‘Why?’

2. Be Specific with Your Target Audience

Another important thing we learned is that every ad is for a specific group of audience. They know their audience, so they targeted them specifically. You also need to select your target audience for your ads wisely. Do a little digging to figure out the best time to run Facebook ads to maximize its effect.

3. Work on Visuals and Ad Copy

All the above ads were visually attractive and had crisp, to-the-point ad copies. You need to do the same. It’s those initial few seconds that matter the most when a viewer is exposed to your ad. If you don’t engage the viewer, you will lose them.

You can’t have a different ad angle and have a CTA entirely contrary to your ad objective. Suppose if you want your audience to visit your website and shop your products, your ad copy and your CTA should align with the goal.

Now you can add all these teachings to your previous Facebook ad lessons of boosting your sales, ROI, awareness, or any other specific business goal, and take the last step of creating a successful ad campaign.

Whether you are a local or small business, you can use Facebook ads best practices to reach your audience. The Facebook ad platform is a golden opportunity to target a wide set of audiences which otherwise you might not have been able to reach. So make the most of it!

Of course, if you need a helping hand with your Facebook analytics, scheduling, and marketing, you can always use SocialPilot.

🌟 What does it take to make a Facebook ad successful?

Facebook ad success depends on multiple factors like your audience research, your ad copy, CTA, your ad goals, and other metrics related to Facebook Advertisement. If you want a successful Facebook ad campaign, you need to test and optimize every aspect of Facebook ads to get your desired results.

You can run a successful ad campaign using a video, image, or even a GIF ad. It all depends on your strategy and execution. The type of ad should be relevant to your marketing strategy and represent what you want to convey.

🌟 What are the key elements that make an ad successful?

There are four key elements that decide an ad’s success rate: relevance, visuals,value it provides, and its CTA. Keep these elements in mind, and you are good to go with your ad campaign.

The generalized conversion rate Facebook ads provide is around 9-10%.

Make sure that you do solid research before publishing your ad campaign. Have a clear and engaging headline, CTA, caption, ad copy text, description to refine your Facebook ad. 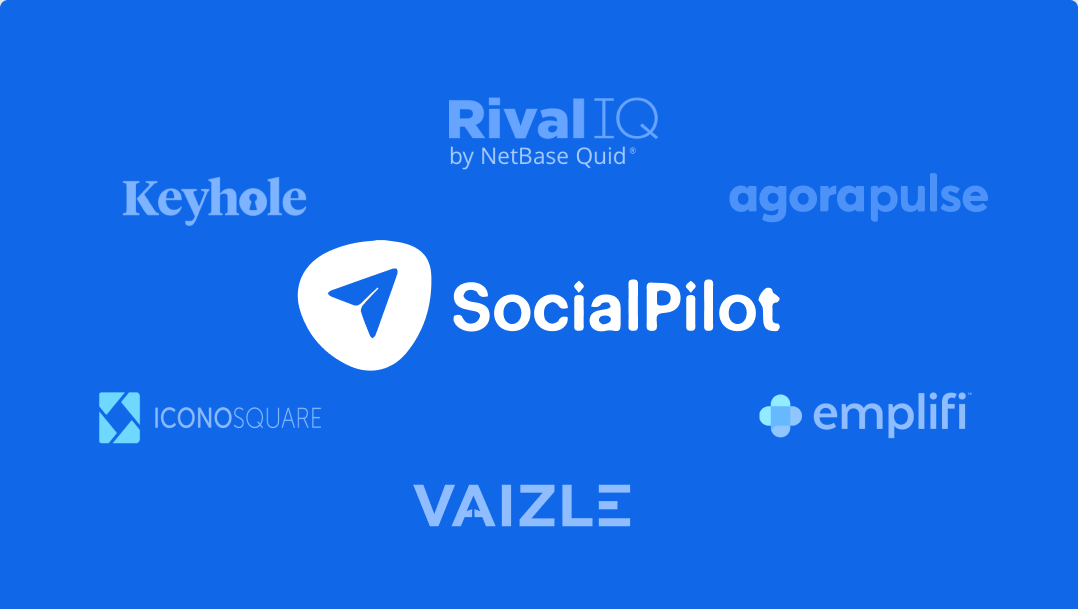 12 Little-Known Facebook Analytics Tools to Measure All Your Metrics 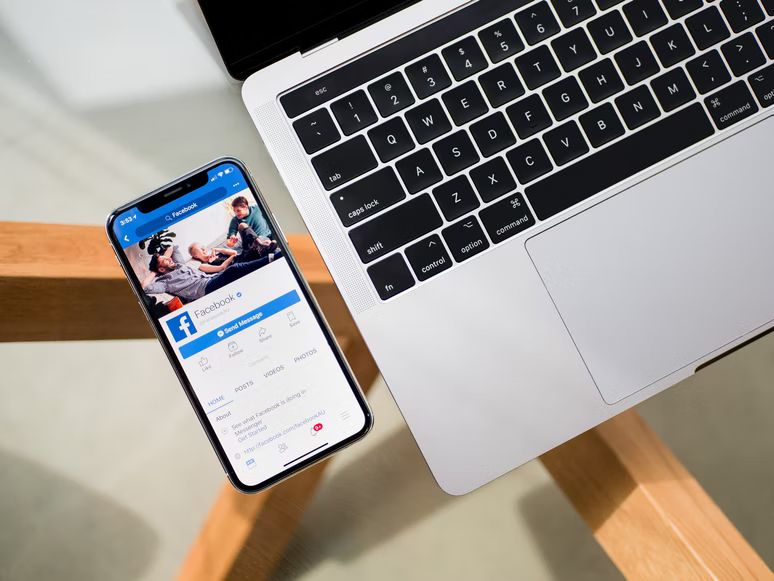 Facebook Business Suite - Everything You Need to Know About in 2022