9 Effective Ways to Use Social Media to Promote Events

What consists of your social media event promotion strategy? Do you even have one in place? Most industries these days are so saturated that a social media strategy for event marketing is an absolute must.

You have to promote your brand, and there’s no better outlet in the modern era than social media for making your brand a household name.

If you are hosting an event, you can follow these nine methods for social media event promotion and supercharging your next event.

How to use Social Media to Promote an Event

The majority of posts should be rich in images and/or GIFs. You have a lot of options here. Images can include pics of the venue, a piece from last year’s event, a pic of the event planning phase, and so on.

For promoting an event on social media, the shoe company Toms posted a simple upload of a group photo on Instagram that also made use of the site’s geotagging feature. 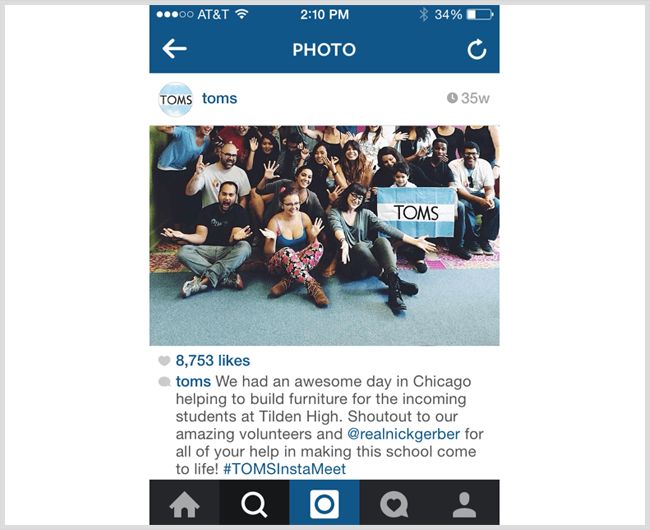 Group photos like the one above are always effective because it shows a tight-knit community that followers may envision being a part of. It’s also simple and something you would expect to see in a personal account. This makes it more relatable.

Don’t post at your own leisure or whenever you find it convenient. Timing matters a great deal; if you want your post to receive maximum views, then you have to release them at the right time of day.

But are you worried about how to post at the right time when your fans and followers are online?

Also it helps you to space out your posts not spam your social media profile. For starters, there’s no universal timeframe; peak social media activity varies depending on factors, such as day of the week, age group, and specific social network.

LinkedIn, for example, experiences its highest activity between 10:00 am and 11:00 pm on Tuesday, Wednesday, and Thursday.

Ultimately, though, you shouldn’t take these times as scripture. Experiments with different times to see what works best for your specific demographic.

The rules of hashtag creation are quite simple, and there are only two points to be kept in mind: keep it short and discernable, if you want to leverage the full potential of social media for event promotion.

Find the right balance between the two. For one of its graduation events held at the Staples Center, the Fashion Institute of Design and Merchandising used the hashtag #FIDMGraduation. This hashtag works because it meets both criteria.

It could have opted to use:#FashionInstituteDesignMerchandisingGraduation

This would have been far more discernable, but it would also have been prohibitively long. On the opposite end of the extreme, a hashtag like #FIDM or #Graduationwould have been the perfect length, but it’s too vague and broad. 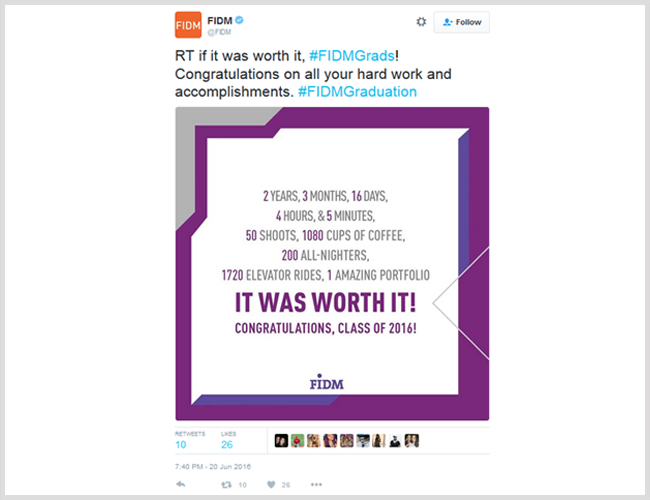 Sure, the aforementioned social networks are the most popular, but you need to diversify your efforts.

How about some of the other lesser known networks like Pinterest, Tumblr, Vine, and niche-specific networks for social media event promotion?

On this topic, don’t forget that YouTube is also a social network, as are your blogs and discussion forums.

Just remember that even though some of the less popular networks have fewer users, they are less saturated with competition.

Social media contests are effective because they create fun and friendly competition with the promise of a prize for the winner.

Contests can be complex or very simple.

The latter can be something along the lines of entering participants into sweepstakes for liking or retweeting a post.

A more complex contest may include essays, photo shopping an image, or creating your own GIF.

You can also be a bit more creative in your event marketing ideas and take a page out of Travelocity’s book. It held a contest where participants used the hashtag #iWannaGo followed by the name of a destination they dreamed of visiting. The winner was awarded a trip to the destination they indicated. 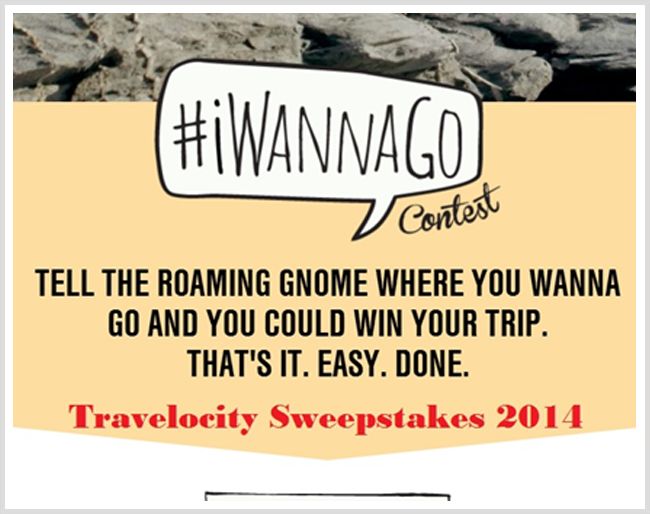 “Network” is the keyword in social networks. That means you have an entire network of followers willing to advocate on your behalf.

Identify your most enthusiastic advocates and propose some sort of mutually beneficial deal.

Perhaps they can disseminate your latest blog or vlog post in exchange for free event tickets for them and two of their guests.

This is an effective event promotion strategy to leverage the network power of your social media for events.

Your brand advocates are those that are consistent consumers of your products, those that are active on social media, and those with a fairly decent following.

These people can create user-generated content on your behalf and disseminate the information to a far greater audience than you ever can alone. 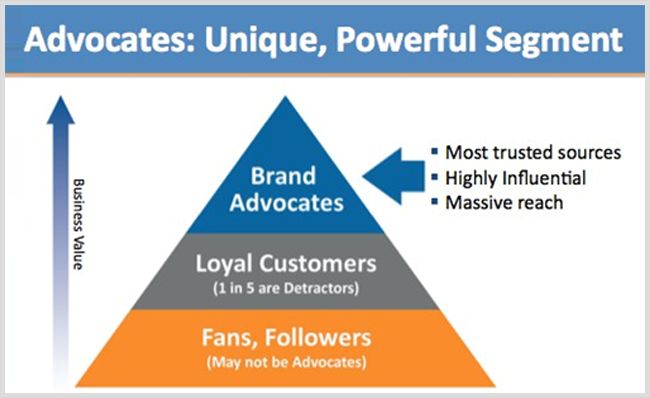 If you’re anticipating a lot of first-time attendees, then make your story known to these people. You can simply include a link to your “about me” page in your social media posting or include the story directly in the post.

Don’t be shy about discussing how your company began from nothing and overcame hard times to become the success it is today.

Stories that are inspiring and uplifting can go viral, so make it heartfelt and be authentic.

Make use of social media auto posting tools to share the stories consistently.

Also, be sure to use the event hashtag on social media for event promotion. To really tug at the emotional string, end the story with a thank you to the readers for being a part of your journey. 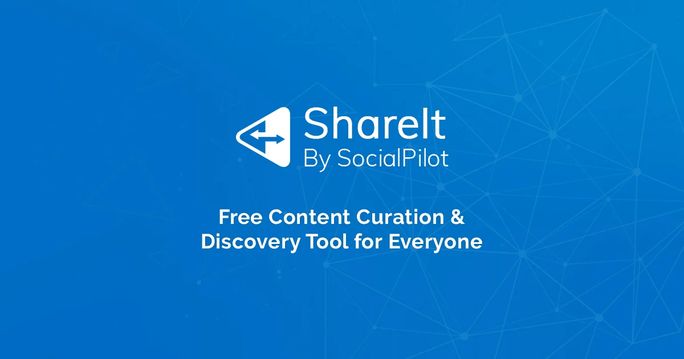 Show the attendees what goes on from your end.

They will appreciate the event more once they see the hard work that goes into it. Here is an example of a behind-the-scenes video from the 2015 Tonbridge Ball. 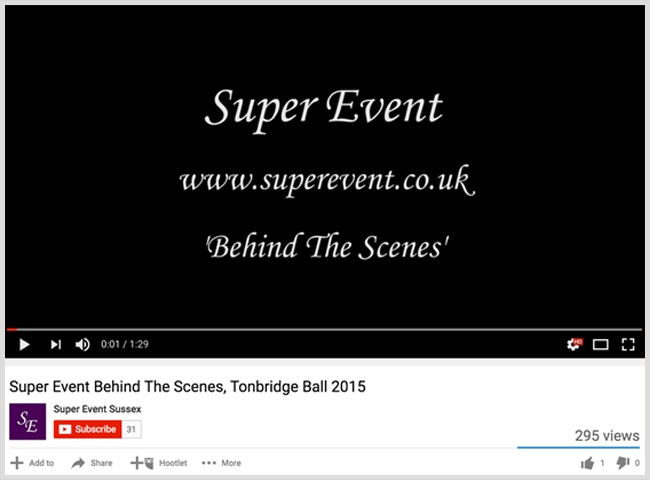 This video is quite simple and includes short snippets of staffers preparing.

Creating footages to be shared on social media for event promotion as a pre-event marketing promo is a great inclusion for your social media strategy for events.

You are also not limited to behind-the-scenes videos. Similar ideas include a tour of the venue, a narrated video of the event’s concept, or a footage of a day in the office during the event planning phase.

9. Get Sponsors and Speakers Involved

Just as you should rely on brand advocates, you should also rely on partners that will also be a part of the event. Sponsors are likely from your industry, and they likely have a greater following than you do.

It benefits them just as much as it does you to actively market the event.

The same goes for the speakers. The more they promote it, the more their lectures and presentations will be seen by people that may want to hire them in the future.

Don’t be shy reaching out to these people; just because marketing is your responsibility doesn’t mean it’s a lone effort.

Social media is a golden tool that can turn a local event into a viral sensation. It all comes down to how you use it.

Don’t hold back and milk it for all it’s worth. After all, that’s what social media is intended for and if something goes wrong there are subtle ways to cancel an event as well.

If you need some social media help along the way, use a program like SocialPilot to increase your social media efficiency. 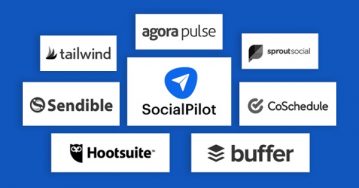 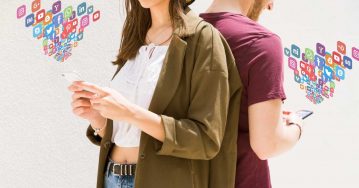