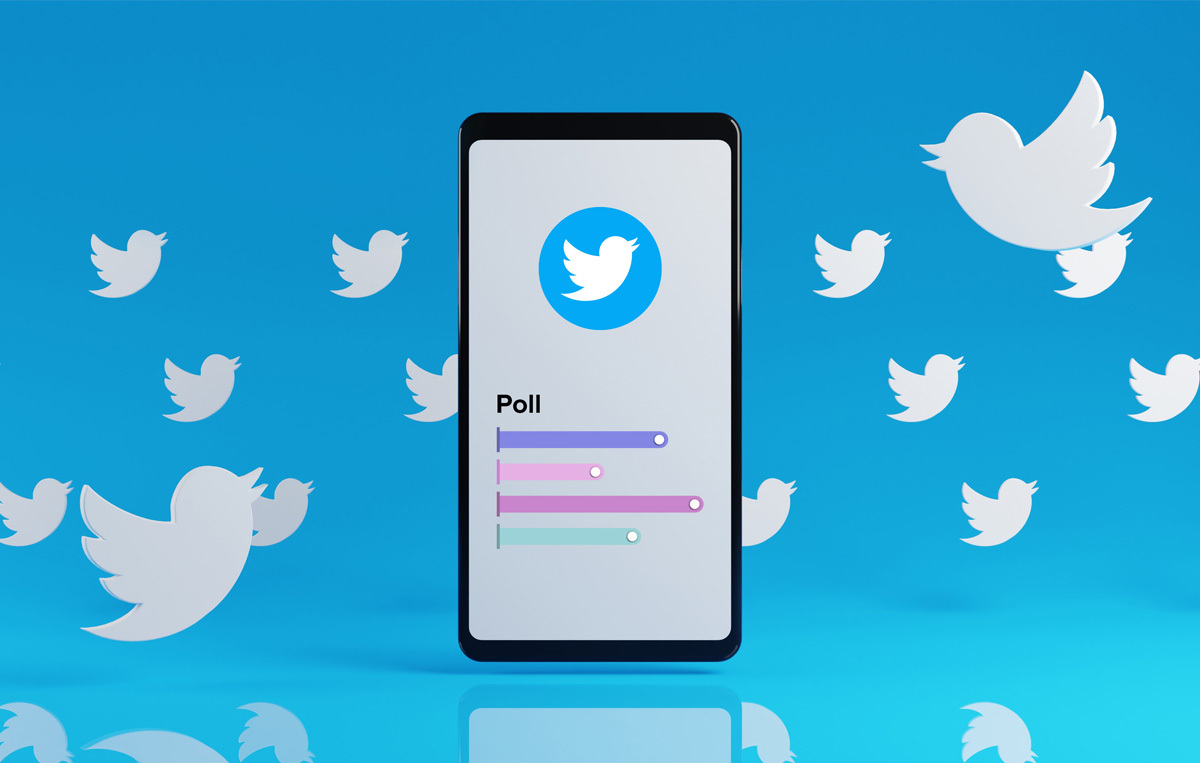 In this article, we’ll get in-depth into Twitter polls and how you can use them to boost your brand’s Twitter engagement—some of which you may not have considered!

To support this, we’ll use real-life examples from brands taking flight on Twitter.

Twitter polls are one of the most efficient ways to get real-time feedback from your customer base. They offer quick and easy surveys and help you collect valuable data at lightning speed.

Twitter polls also allow businesses and organizations to quickly survey their customers, fans, or followers with a single click on their mobile devices. Unlike traditional surveys, where long forms may put off respondents, Twitter polls are simple and convenient, making them the perfect tool for getting quick answers from your target audience.

These also offer marketers an advantageous way of tapping into public opinion and understanding how people feel about specific topics.

“If you want the public’s opinion on anything — what to name your dog, who will win tonight’s game, which election issue people care most about — there’s no better place to get answers than on Twitter. For poll creators, it’s a new way to engage with Twitter’s massive audience and understand exactly what people think. For those participating, it’s a very easy way to make your voice heard.”

Today, Twitter polls are an engagement hack many brands are capitalizing on. But how can you ensure your poll flies, not flops?

Here are some of our favorite Twitter polls and why they work so well.

1. Codility for Getting Controversial Nothing grabs attention more than a little bit of controversy. Of course, keep it in good faith and line with your product and brand. However, if you can post a poll that sparks opinion, you’ll be more likely to get people to respond to it.

Hit a passion point and watch those engagement rates rise.

Interesting read: How to Schedule Tweets like a Pro in 2023

2. Airtable for Providing a Low Barrier to Entry Another easy way to help you get your brand trending on Twitter, or at least among your users, is to keep your polls accessible.

When you have a low barrier to entry, it doesn’t require much thought process from scrollers or needs them to have experienced much more than the average product user.

Airtable does this well, and the results show. Polls don’t need to be a one-off piece of content, never to see the light of screens again. Twitter threads are a great way to resurrect old content and add more depth to your tweets.

The banking app, Revolut, gives followers polls within polls—expansions of data—which helps surge old poll results while building a narrative around their findings.

4. Allianz for Finding Out What Their Community Is Passionate About The last way to win more engagement from your Twitter polls is to show your followers that you care about what they care about. Get to know them a little more.

Financial services company, Allianz, does a great job of understanding its followers, and its followers are happy to share insights. No doubt, the results of this poll will further inform their social media content strategy. The Daily Grind Podcast tries to engage with its followers by making its Twitter poll into a lighthearted game. With a fun and lighthearted poll like theirs, it stops users from endlessly scrolling through their feed and breaks the monotony of it by making them engage with the poll. And with fun Twitter polls, there is always a possibility of users retweeting them, which further pushes engagement.

Users love giving their opinions, especially on popular topics. Twitter polls act like a quick survey of the audience’s opinions. And when it comes to politics, most Twitter users have a strong opinion.

Take a look at Politics Polls Twitter poll. They often put up polls asking their users about current affairs and politics.

7. Krispy Kreme Also Asking Their Followers for Their Opinion Speaking of opinion polls, food is another topic that Twitter users love sharing their opinions on, especially if it is coming out of one of the world’s most popular doughnut and coffeehouse chains.

Having a Twitter poll with the option of users picking which flavor they liked the most and which ones they did not. The poll also created awareness for the brand, especially during a massive event like the Super Bowl.

8. Nissan Promoting Its Car Through Polls

Promotional tweets after a certain point can become boring to users on the platform. But, using Twitter polls to create a promotional post is something users don’t see often and find quite intriguing. The sheer fact that the user can engage with the promotional post makes them want to participate in the poll.

Nissan’s 2017 poll to promote their then-new car, Armada, is an interesting example of this. They put up a poll asking their followers how they would like to use the new vehicle.

Your followers always want to feel loved and connected to your brand or business. With a Twitter poll, you open up an opportunity for both parties to build an even stronger relationship. Twitter polls allow your followers to help shape your content strategy as well as give feedback on what they would like to see more of in a simple poll.

An excellent example of this is Twitter itself. Back in 2015, the Twitter Support page put up a poll asking their followers what kind of content they wanted to see on their feed.

If you want to increase engagement on Twitter, one of the most effective ways is to use polls.

With polls, users can instantly interact with your brand and share their opinions. Twitter polls give you actionable insight into what customers think and feel about your product or service while creating an engaging experience for them.

There are a variety of ways you can create branded content by conducting polls or surveys through Twitter. Some possible topics could be music preferences, favorite holiday movies, which sports team they root for, travel destinations, and much more.

By leveraging creative poll questions, you can boost engagement and grow relationships with your audience while gaining valuable feedback along the way.

🌟 How can I use Twitter polls to boost engagement?

You can use Twitter polls to boost engagement by asking questions based on what your community is passionate about, sharing the results of previous polls, threading your polls, and creating polls that are easy to answer.

No, polls are private. Neither poll takers nor poll makers can see who has voted on the poll.

Some social media management platforms can track Twitter poll engagement. However, this isn’t possible for all platforms due to the nature of polls. Twitter’s in-app analytics can showcase engagement metrics for your polls.

The poll question can be the length of a normal tweet: up to 280 characters. However, the answer options only allow space for up to 25 characters.

Ray Slater Berry has been working in social media, content marketing, and SEO for a decade. He specializes in the tech, innovation, design, and product sectors. He is also a published psychological thriller author with his first novel, Golden Boy. Ray is the creative director for his B2B SaaS content agency: DSLX. 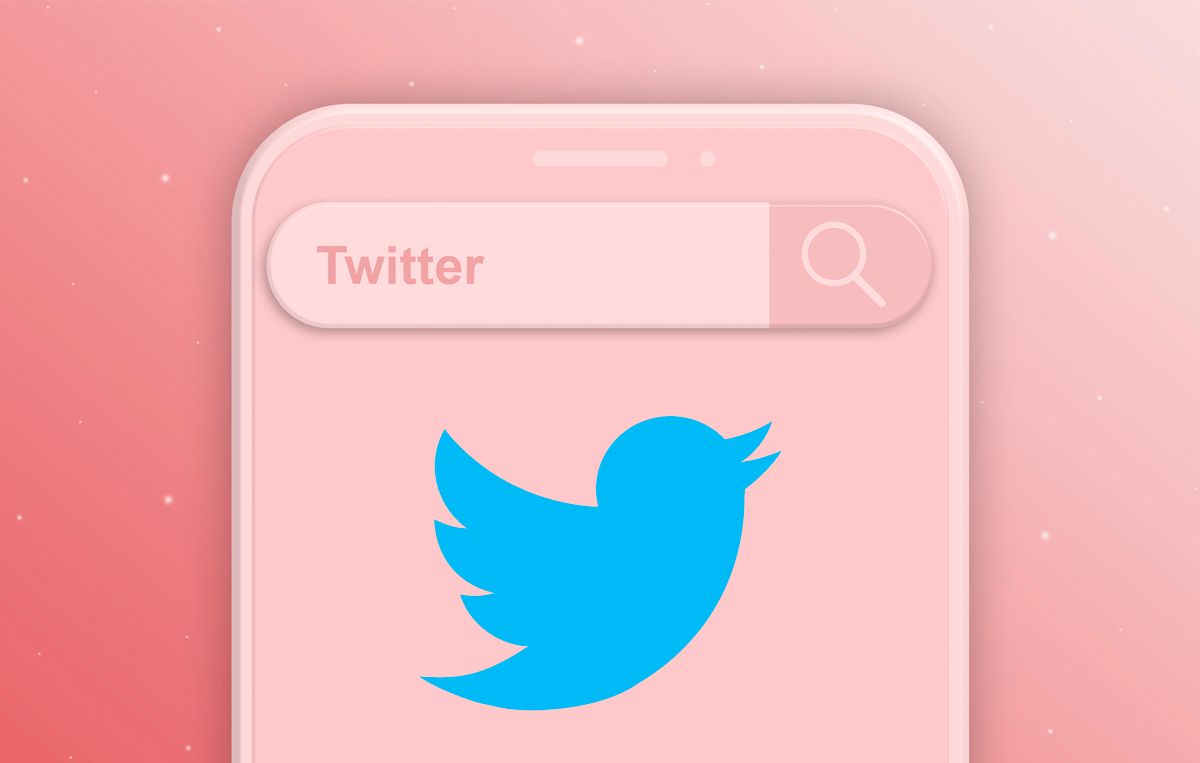 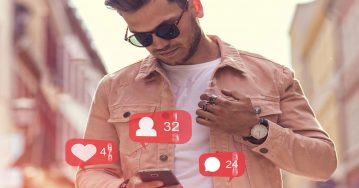 How to Get Followers on Twitter: 101 Practical & Tested Tips 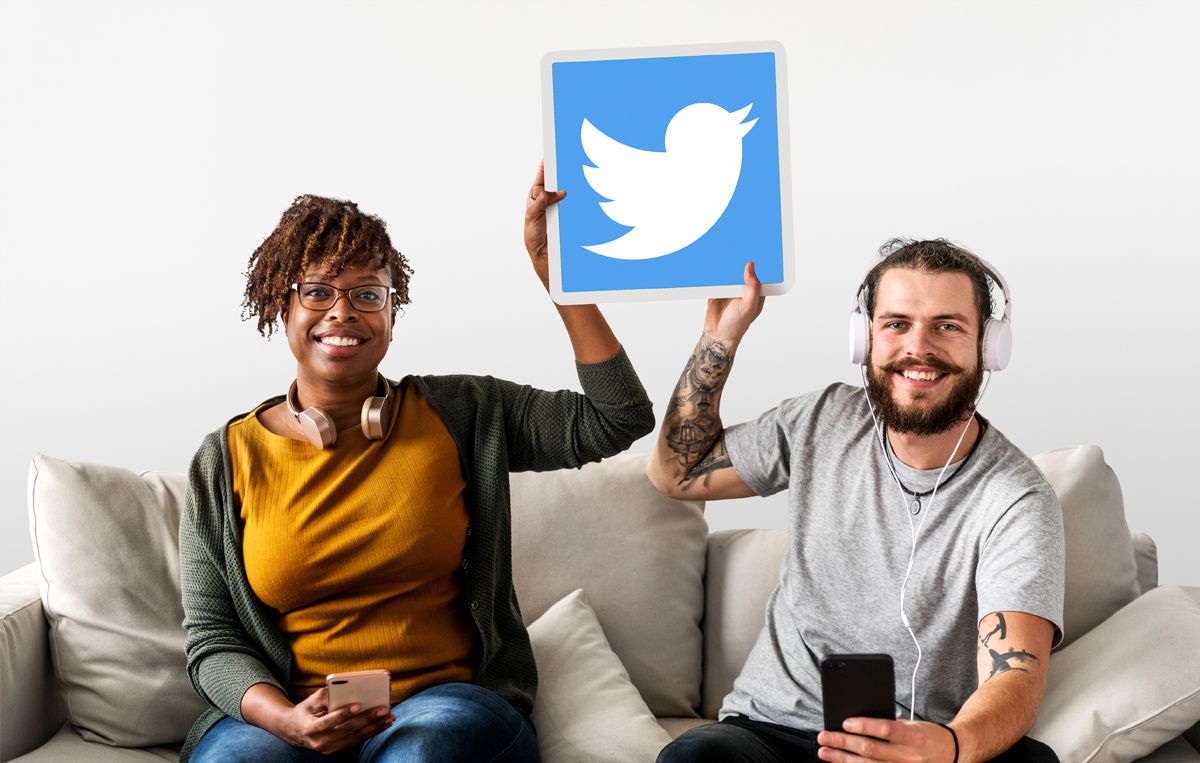 Twitter Communities: An Exclusive Online Space to Engage Your Audience